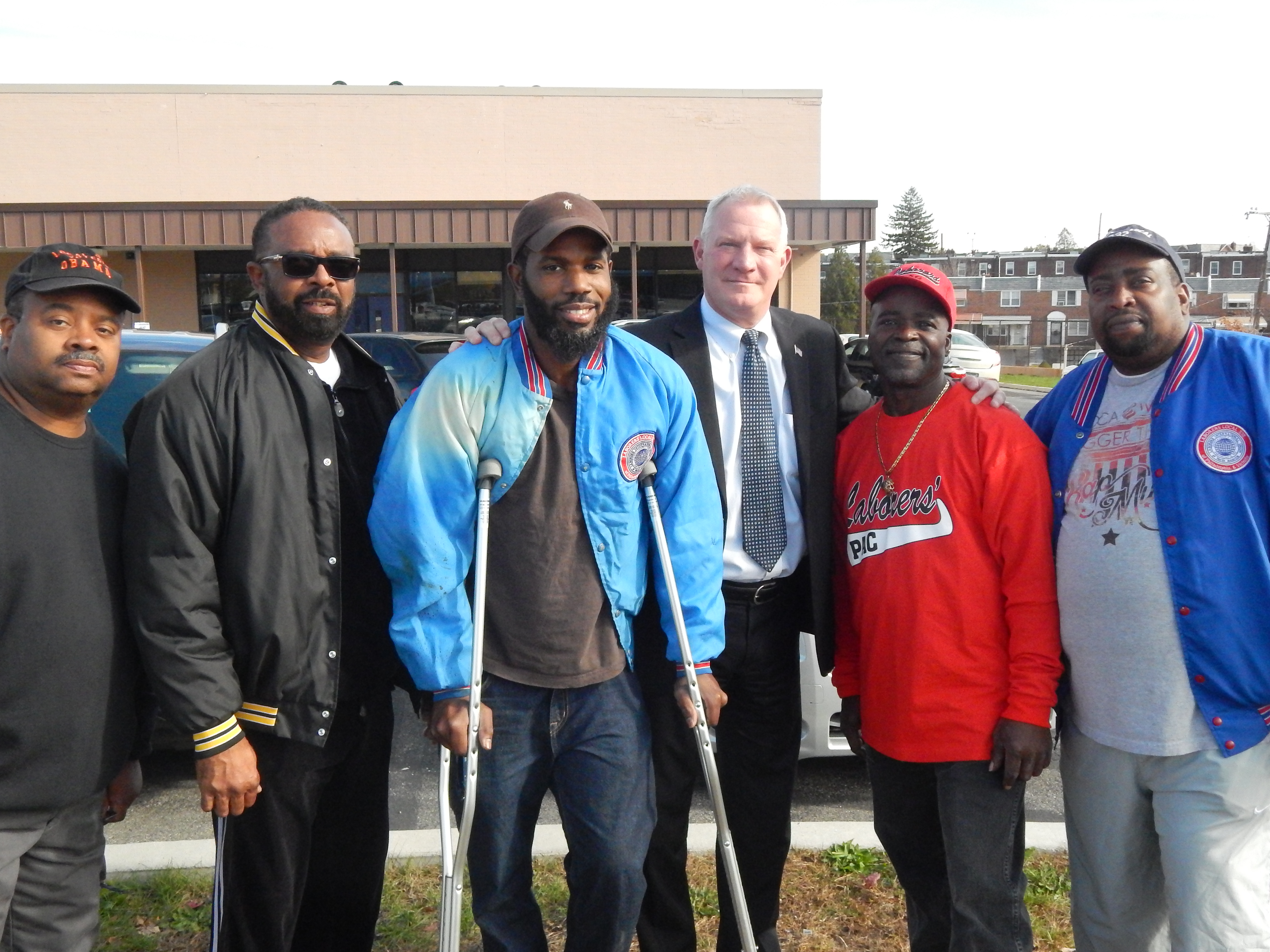 Members of Laborers’ Local 332 along with all Pennsylvanians should be very proud and happy today! In some very important races for the Pennsylvania Supreme Court, the Democratic Party scored a resounding victory capturing three key seats! For everyone concerned about issues like, school funding, redistricting, voter rights. the right to collective bargaining-a shift of the Court to the radical right would have been devastating for working class people! So securing a Democratic victory over the extreme right-wing Republicans that sought to control the Court was essential.

With so much at stake for working people all over the state, the Members of Laborers’ Local 332 played a pivotal role in helping to get out the vote for Judge Kevin Dougherty in Philadelphia! With 72% of the vote in, Kevin Dougherty has a significant lead over the Republican contenders. Philadelphia Laborers District Council Business Manager Ryan Boyer cited a key reason for our support for Judge Dougherty was his sensitivity and care for our kids and people in general. Boyer stated:

“He (Judge Kevin Dougherty) fixed the problem with those judges selling the kids, he led the effort at ensuring that juvenile records are really completely sealed, he’s smart down to earth and cares about people.”

Our support for the Democratic ticket in this election also helped to elect Judge Christine Donohue and Judge David Wecht, giving the Democrats a significant 5-2 edge in the Pa Supreme Court. This will shape the direction for the Court that will in all likelihood be maintained for at least the next 10 years. There are numerous reasons why this advantage in the Court is so important. For us as Laborers, it provides a fair opportunity against aggressive and illegal attempts to stifle our ability to collective bargaining.
Laborers’ Local 332 also extends congratulations to our new Mayor, James Kenney
City Council Members: Helen Gym, Dem
Derek Green, Dem
Blondell Reynolds Brown, Dem
Allan Domb, Dem
Bill Greenlee, Dem
Cindy Bass, Dem
Cherelle Parker, Dem
Philadelphia Sheriff: Jewell Williams, Dem
Register of Wills: Ron Donatucci, Dem
PA. SUPERIOR COURT: Alice Dubow, Dem
PA. COMMONWEALTH COURT: Michael Wojcik, Dem
We also congratulate Judge Lisette Shirdan-Harris who was retained by a wide margin for the Common Pleas court in Philadelphia! The Democrats maintained the overwhelming edge in Philadelphia as well. See HERE for more details
Take a look at this picture gallery highlighting some of the efforts of the members of Laborers’ Local 332 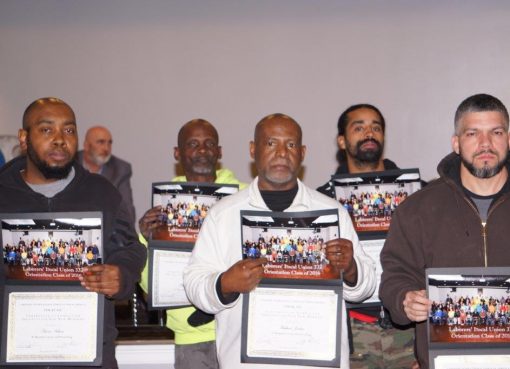 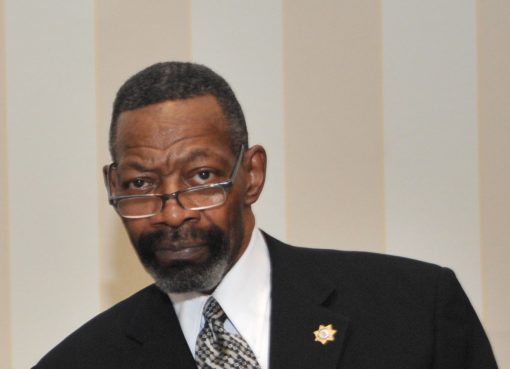 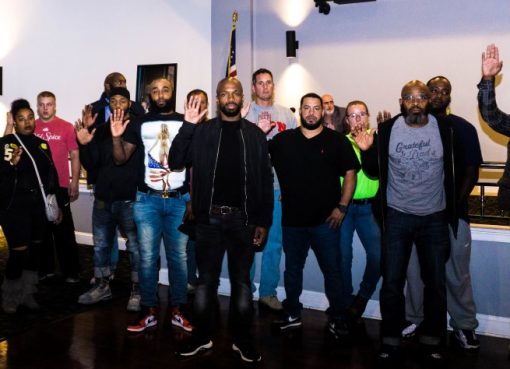