Skip to content
Home > Articles > Its Time to Fight!-Right to Work (For Less) Legislation 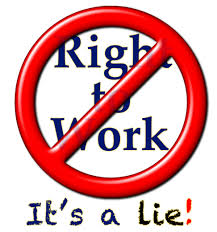 Are your wages secured by way of a collective bargaining agreement? Do you have representation to support you in case of an unfair firing or a dispute with your employer?
If you are a union worker, the answers to the above questions are a resounding ‘YES’. You pay union dues to insure that your rights as a worker are protected and safeguarded against employers who are always seeking to save a buck-with the reduction of YOUR wages and benefits! So to undermine the effectiveness of unions, legislation is now being presented in Harrisburg. This legislation is being misleading called the ‘Right to Work’ bill.

[box type=”info”]”A state “right to work” law stops employers and employees from negotiating a type of agreement—known as a union security clause—that requires all workers who receive the benefits of a collective bargaining agreement to pay their share of the costs of representing them. These laws say unions must represent every eligible employee, whether or not he or she pays dues. In other words, “right to work” laws allow workers to pay nothing and still get all the benefits of union membership.”
From AFL-CIO website[/box]

The reality is that it is a bill designed to give you the right to work….for less…much less!!
Pennsylvania Republican Bryan Cutler has introduced this so-called “right to work” legislation…House Bill 1507. It has also been backed by a campaign of public deceit, misinformation, and outright lies has outlined in this excellent article.
The backers of the bill have publicly admitted that their goal is to destroy unions in Pennsylvania. Read more details about this union-busting legislation HERE
Its time to fight back!

On Tuesday, Jan 28th, 2014 the AFL-CIO is hosting a rally and press conference in Harrisburg to fight against this union busting legislation. As members of Laborers Local 332, we must do what we can to support the effort to defeat this legislation and save our hard earned rights has union members! Stay tuned for more information from the Hall. 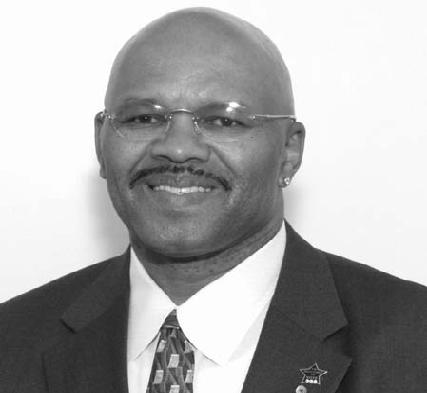 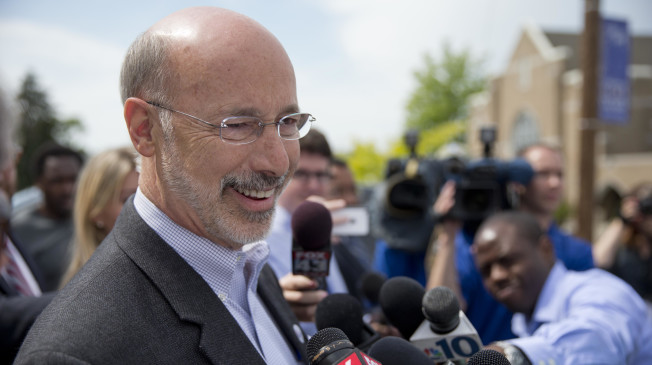 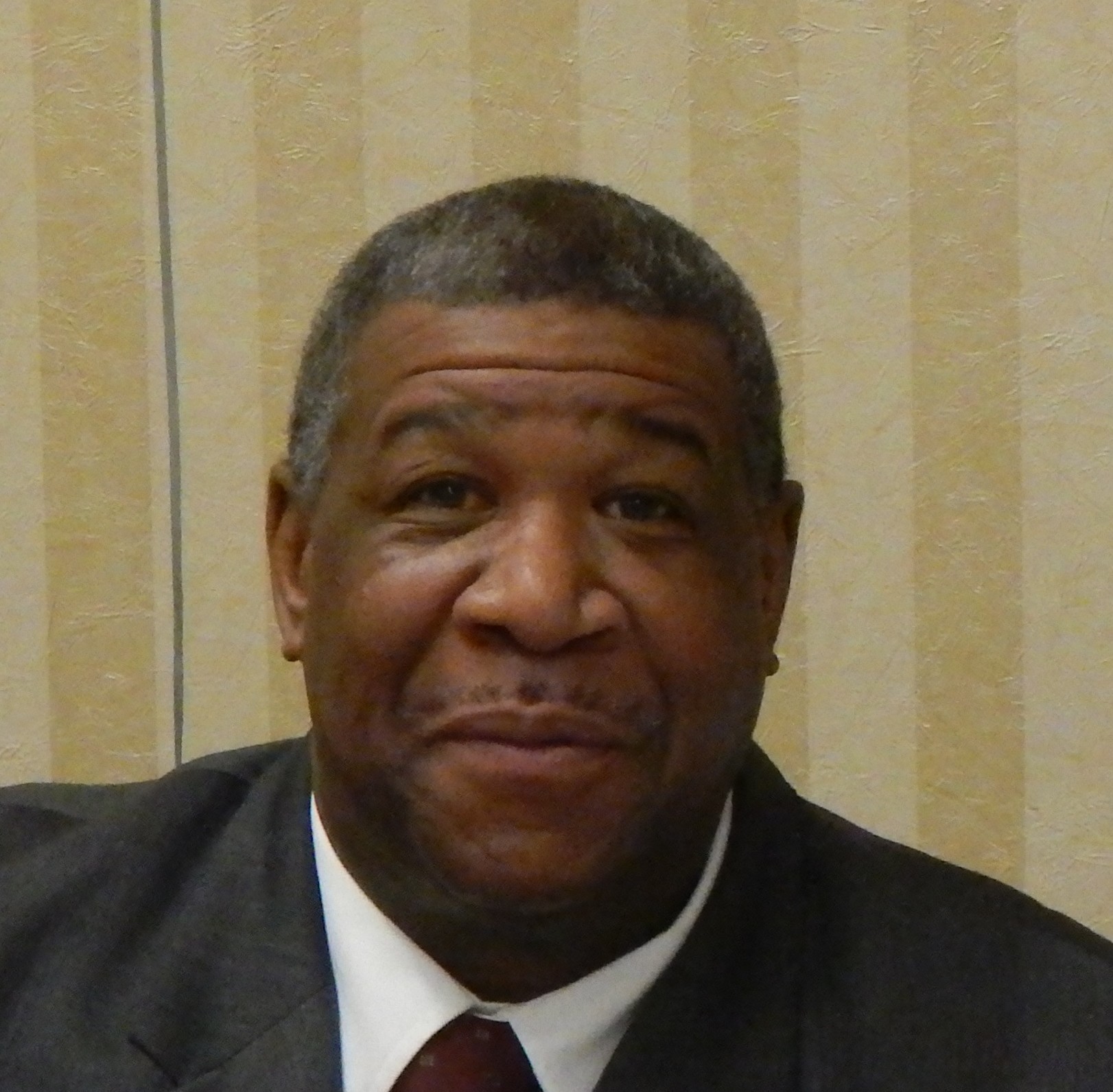