Skip to content
Home > Articles > The Leadership of President Obama 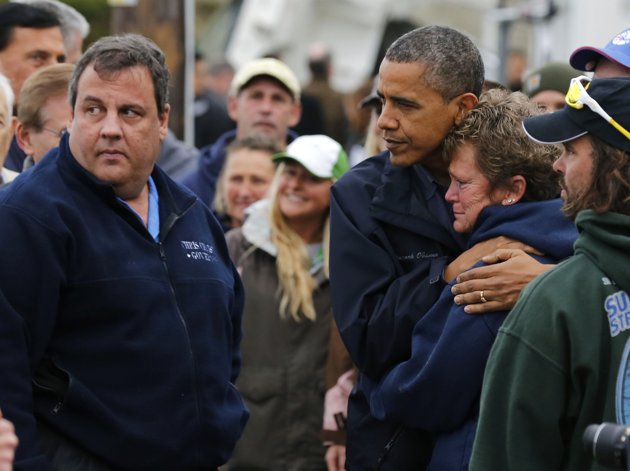 With 30 people dead, millions of people without electricity, and massive flooding, Hurricane Sandy has had a devastating impact on the east coast. In the wake of this disaster, America needed strong, effective leadership. President Barack Obama provided that leadership and once again proved why he should be re-elected as President of the United States! Even some of the harshest critics of the President have praised his strong job performance in handling this crises! New Jersey Gov. Chris Christie (R) was effusive in his support for the President:

“The federal government’s response has been great. I was on the phone at midnight again last night with the President, personally, he has expedited the designation of New Jersey as a major disaster area,” Christie, a top surrogate for Republican presidential candidate Mitt Romney, said on NBC’s “Today.” He added, “The President has been outstanding in this and so have the folks at FEMA.”

Gov. Christie’s high praise for the President and FEMA should rightfully be contrasted to Mitt Romney’s view of FEMA! In the 2011 Republican Presidential debates, Romney argued that disaster relief should be cut from the federal government and relegated to the states, or even better…be “privatized”!

Thus, in the wake of such a massive disaster like Hurricane Sandy, Mitt Romney would ‘privatize’ disaster relief.  Those who could afford it would get the ‘relief’, and those who could not-tough luck!!  Hurricane Sandy brings Romney’s radical views in step with other Republicans who are now attacking the President for responding to quickly to the crises! One of them, former director of the Federal Emergency Management Agency, Michael Brown opines:

“One thing he’s gonna be asked is, why did he jump on this so quickly….”

Really? This is the same Micheal Brown who was widely panned for his mishandling of Hurricane Katrina and his readiness to abandon the job! In his emails during the crises, he clearly demonstrated his ‘passion and care’ with his reflective question: “Can I quit now? Can I go home?”

He reflects the Romney led-Republican party disconnect and insensitivity to the misfortune of others! Another Romney supporter, Charles Krauthammer grumbled on Fox News that President Obama was “playing President”
So while millions of Americans are adversely affected by one of the worst storms in American history, Krauthammer and other Romney Republican cronies grumble about politics! We can expect this kind of callous, poisonous attitude from Mitt Romney if he is elected President.
The reality is that President Obama displayed the leadership qualities that we need in the White House. He took steps to insure that federal aid and resources were quickly deployed, he left the campaign trail and gave the crises the serious attention that it deserved! We have to keep this in mind and come out on Election Day! We must do all that we can to re-elect President Obama and advert another disaster upon our country….a Mitt Romney Presidency! 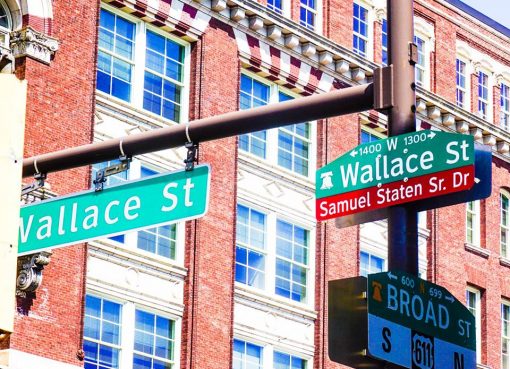