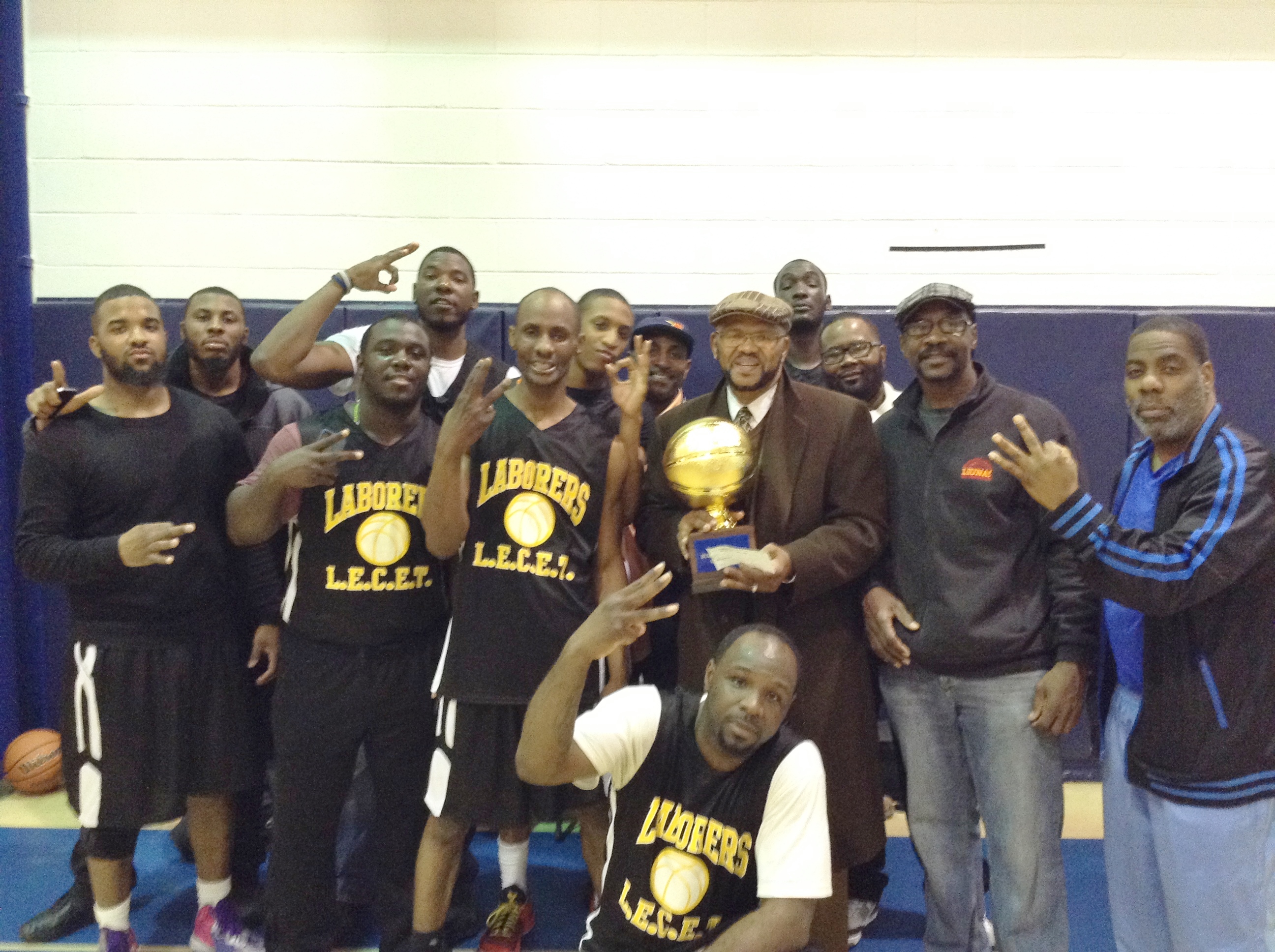 Laborers’ Local 332 reclaims the championship trophy in the Building Trade Basketball League! The Laborers’ scored a convincing 47-36 win over a game but over matched Sprinkler Filters. The game was a defensive struggle with plenty of fouls called and missed shots. However, eventually the champion 332 squad took control of the game with a superior interior game, rebounding and defense! Led by the team’s Most Valuable Player-Andre Thomas-the Laborers length and quickness disrupted the outside shooting ability the Sprinkler Fitters showed in their semi-final win over the Electricians to get to the championship round.
So for the third time in four years, the Laborer’s takes home the trophy! Congratulations to the Building Trades Championship. 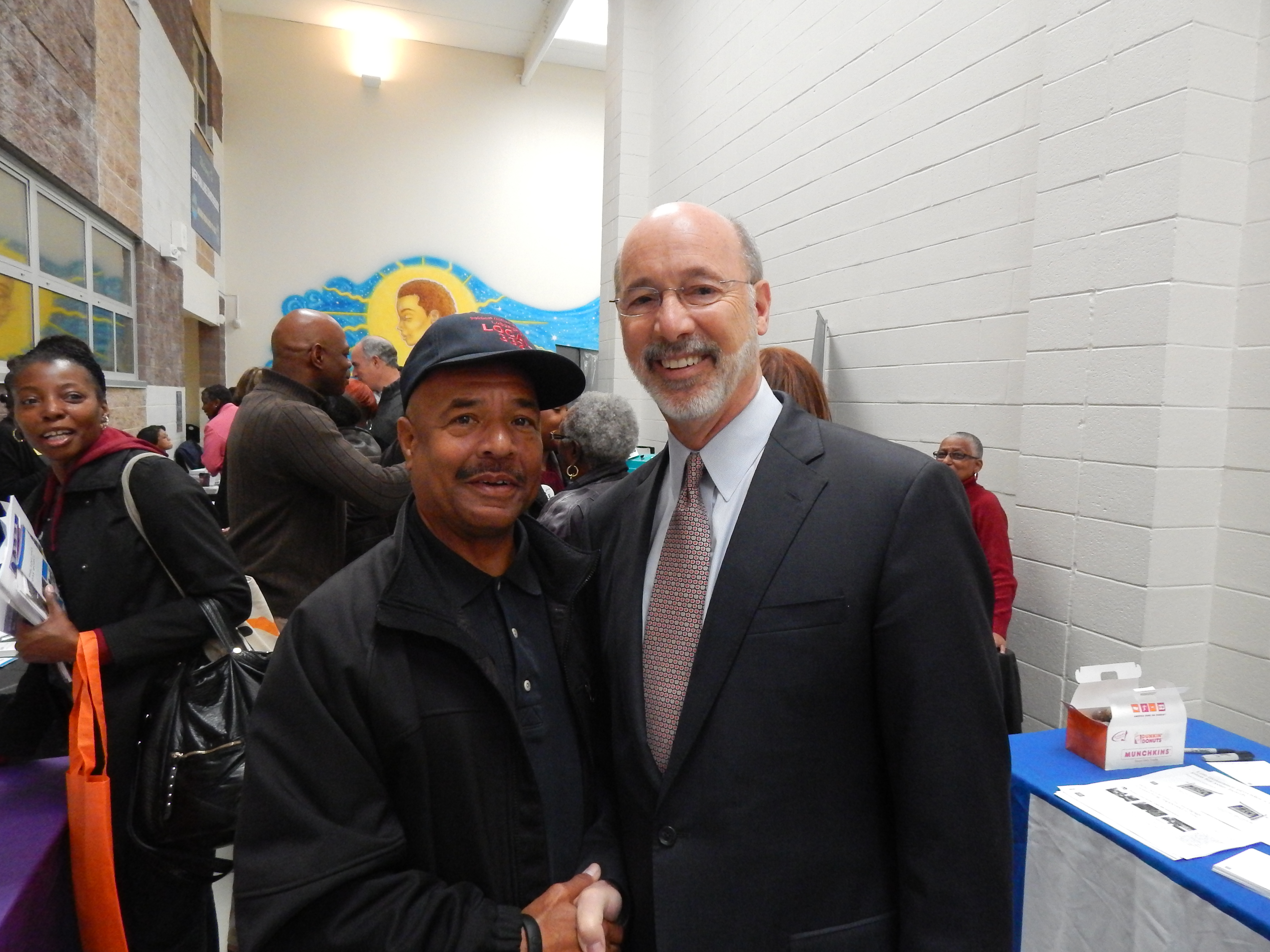 Get Involved!-Committee Activities & Events at Local 332 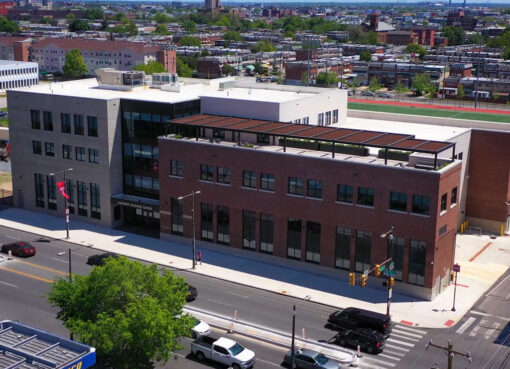 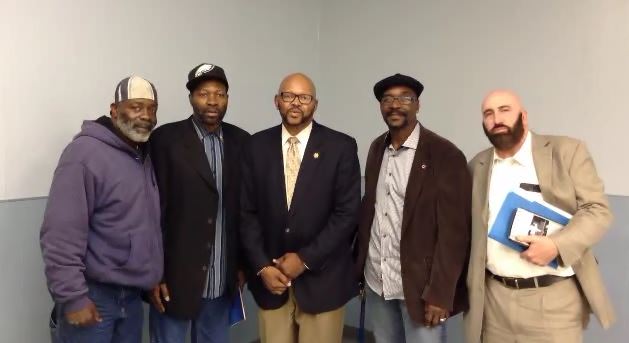