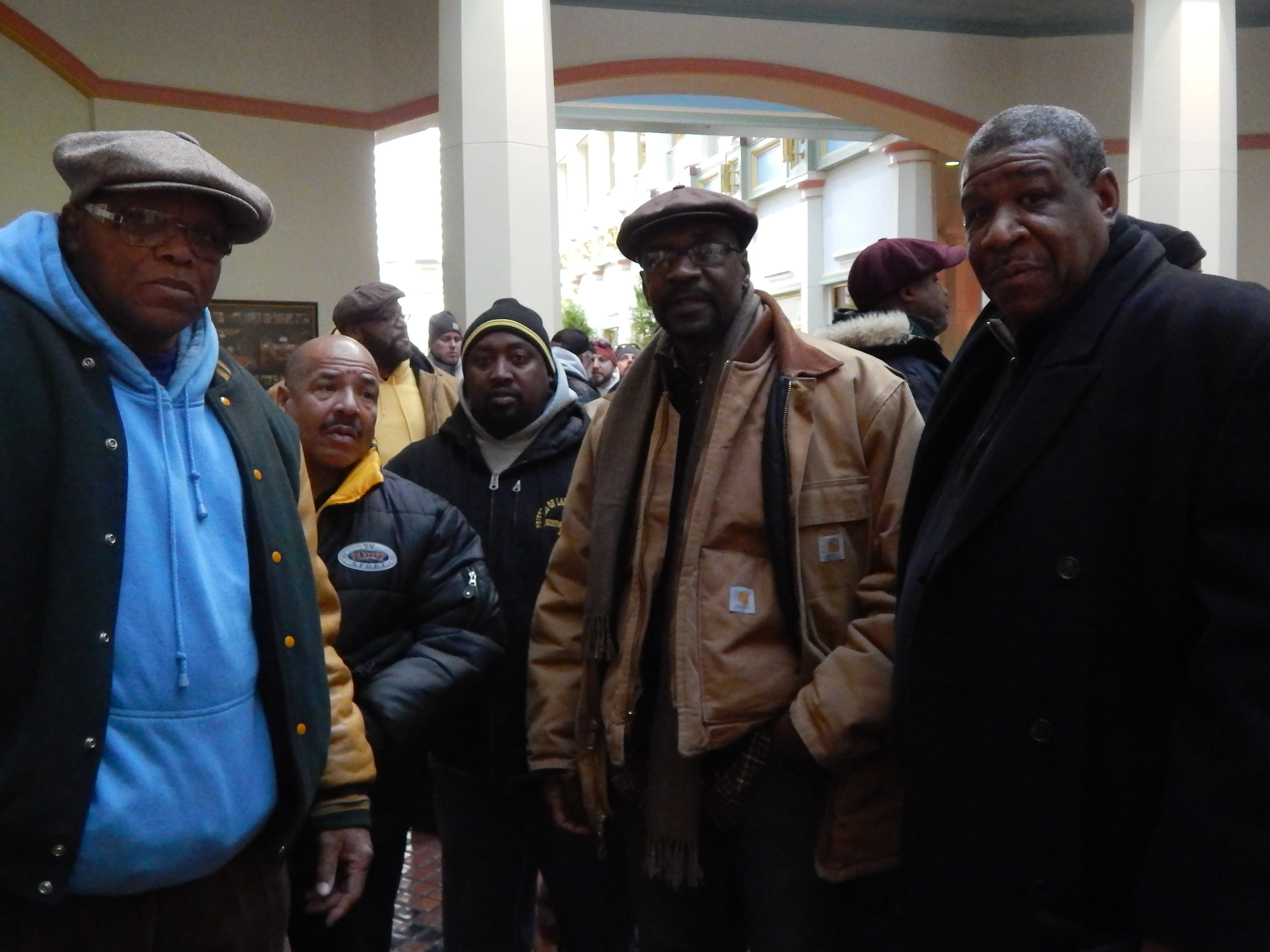 On Tuesday, Jan 28th, 2014 the AFL-CIO is hosted a rally and press conference in Harrisburg to fight against this union busting legislation. Laborer’s Local 332 along with numerous other unions turned out in full force to make it clear to legislators: Union Busting, ‘Right to Work’ (For Less) Legislation is not welcomed in Pennsylvania! Les Neri of the Pennsylvania State Lodge of the Fraternal Order of Police provided a wonderful and concise refutation of the efforts to undermine Unions. Look at the video to see his explanation: 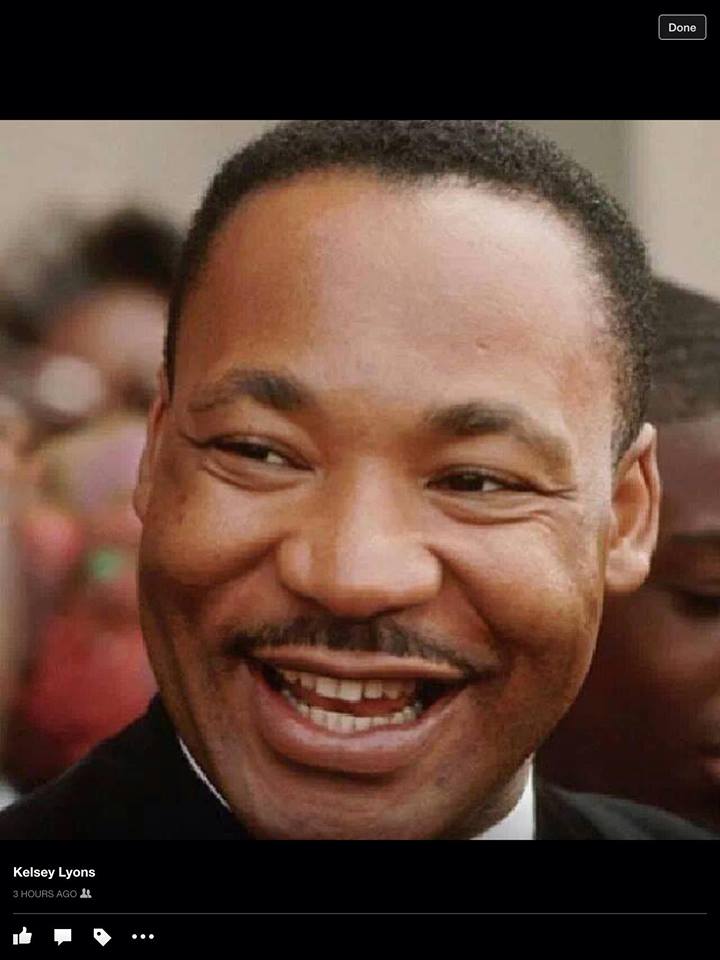 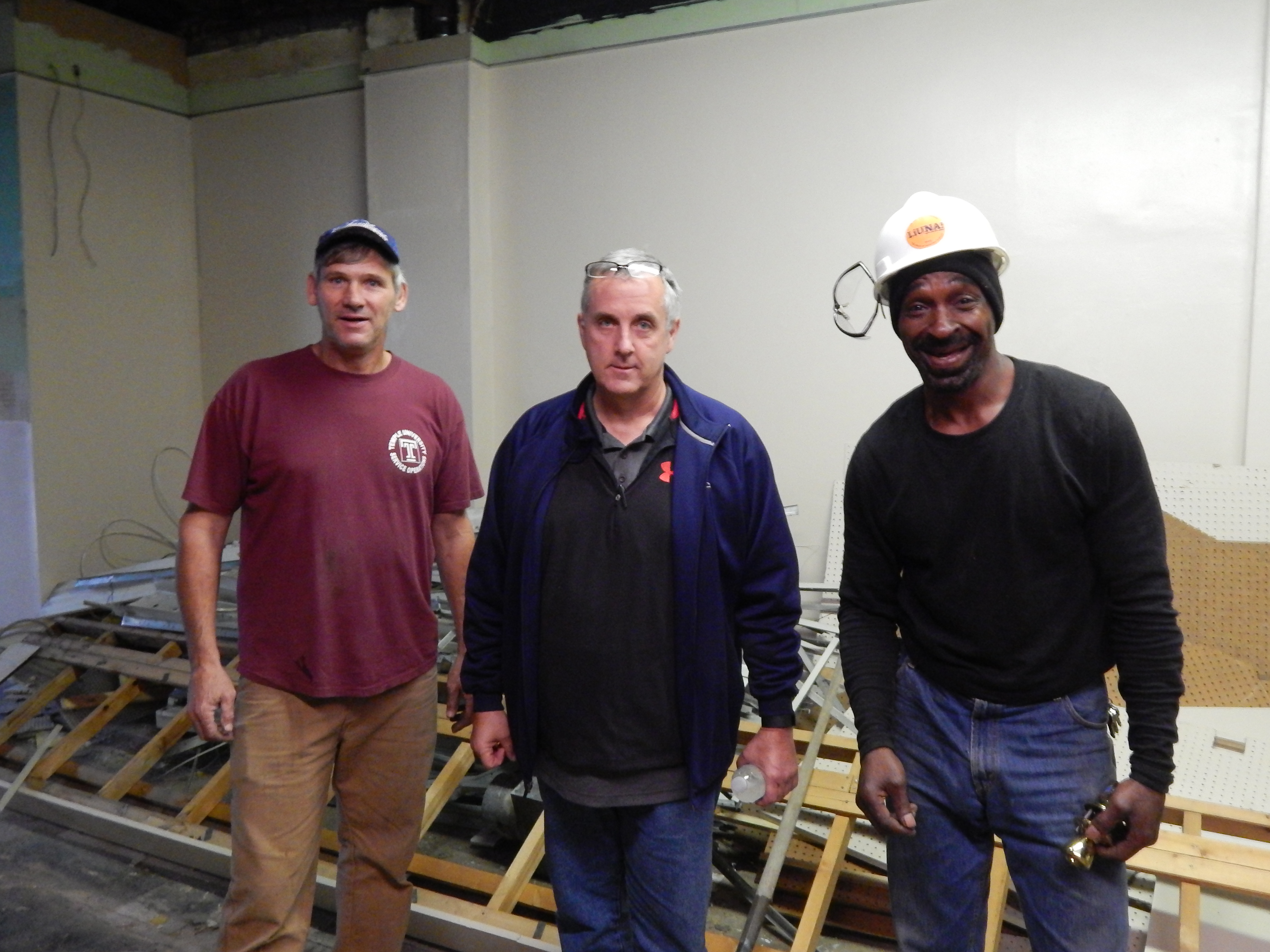 In the Community: Laborers’ Local 332 Members Volunteer To Help Our Kids 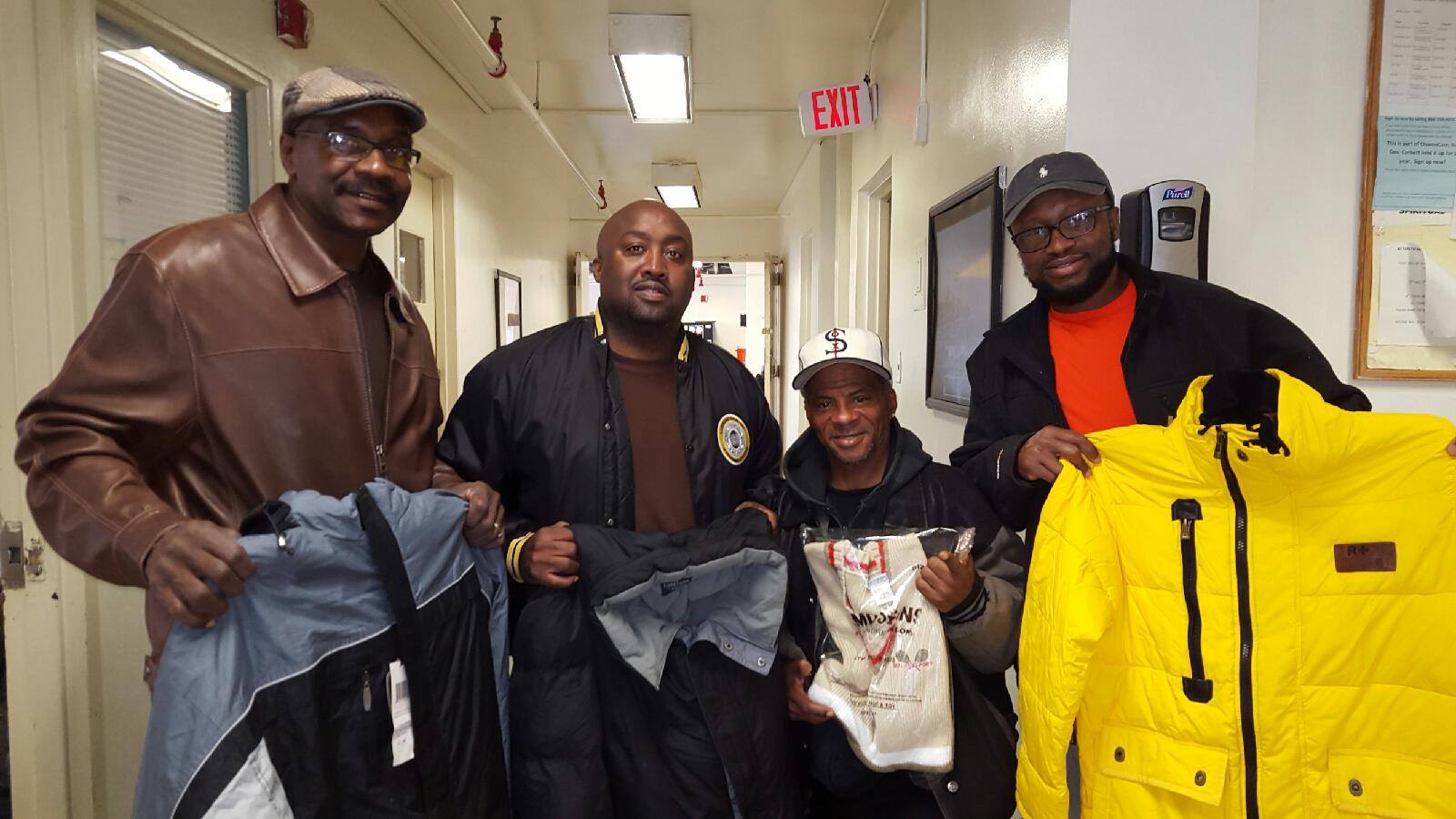