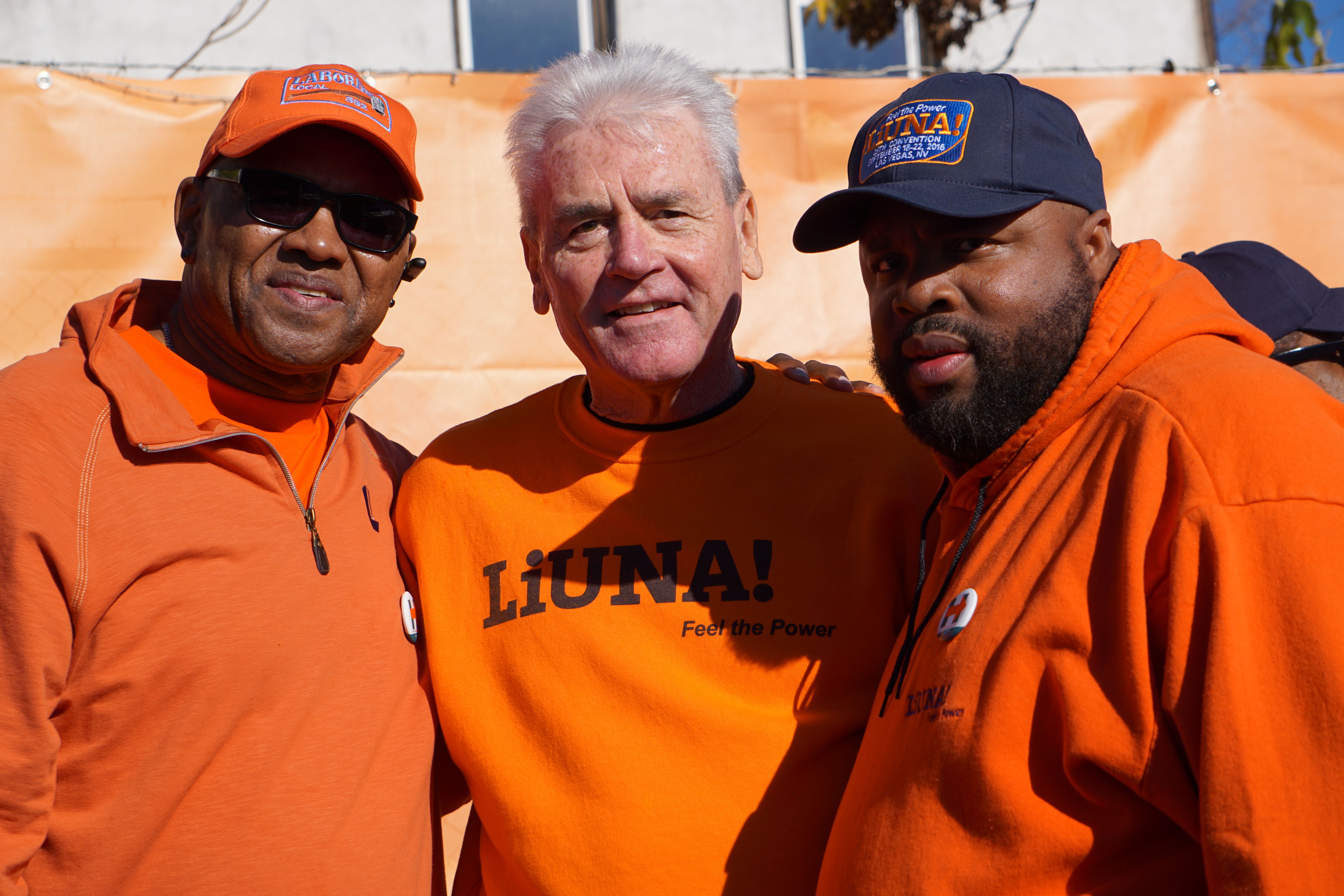 It is time to send a message! A message to all of the racists, all of the Union Busters, all of the “Right to Work” steal our jobs advocates. To all who want to deny workers a decent, liveable wage. To all of the people who want to ship our jobs overseas. To all of those who don’t believe in workers rights-the right to a decent pension and benefits. It’s time to send a strong message to the ‘reality’ TV show host who reviled in telling people “Your Fired”. The message is clear and obvious. Today, Election Day 2016, we get to tell Donald Trump– “Your Fired”
It’s time to dump Trump! Election Day is upon us and we have to make Trump “Feel the Power” of LIUNA, and nowhere is that power more needed than right here in Philadelphia, a key city in a key swing state that is essential for Hillary Clinton to win the White House.
It’s on us at Laborer’s Local 332 to get it done and make it happen for Hillary Clinton to be the next President of the United States and prevent the disaster that is Donald Trump!
Hillary Clinton supports Unions, she is opposed to “Right to Work”, she wants to protect collective bargaining for fair wages and benefits, and she will put in place an infrastructure package! The choice is clear, the challenge is clear. It’s time!
Our Union leadership spoke with conviction and determination at a recent, successful rally at Laborers’ Local 332. Take a look at the video here and the picture gallery below:
[evp_embed_video url=”https://local332phila.org/Files/videos/Vote-2016.mp4″]

The members of Laborers’ Local 332 will begin a massive effort on Election Day to get the vote out…..Let’s do what we do! It’s Time to Dump Trump 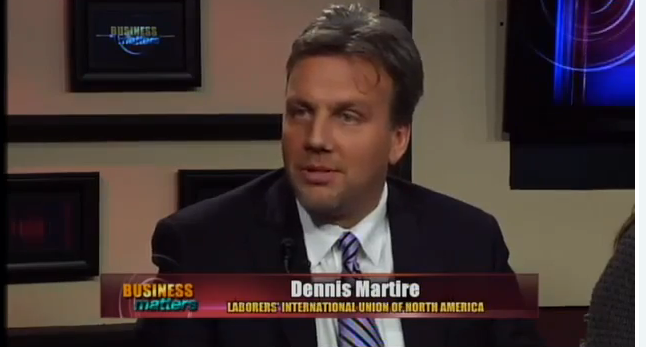 “Right to Work”? in Pennslyvania-Debate 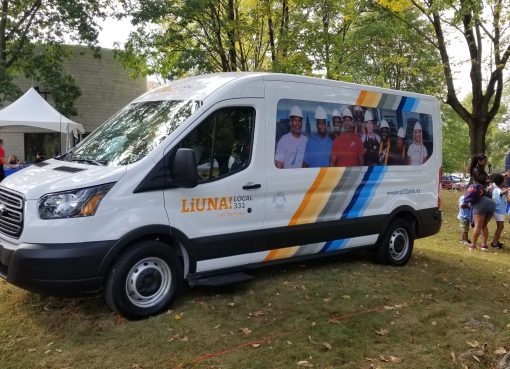 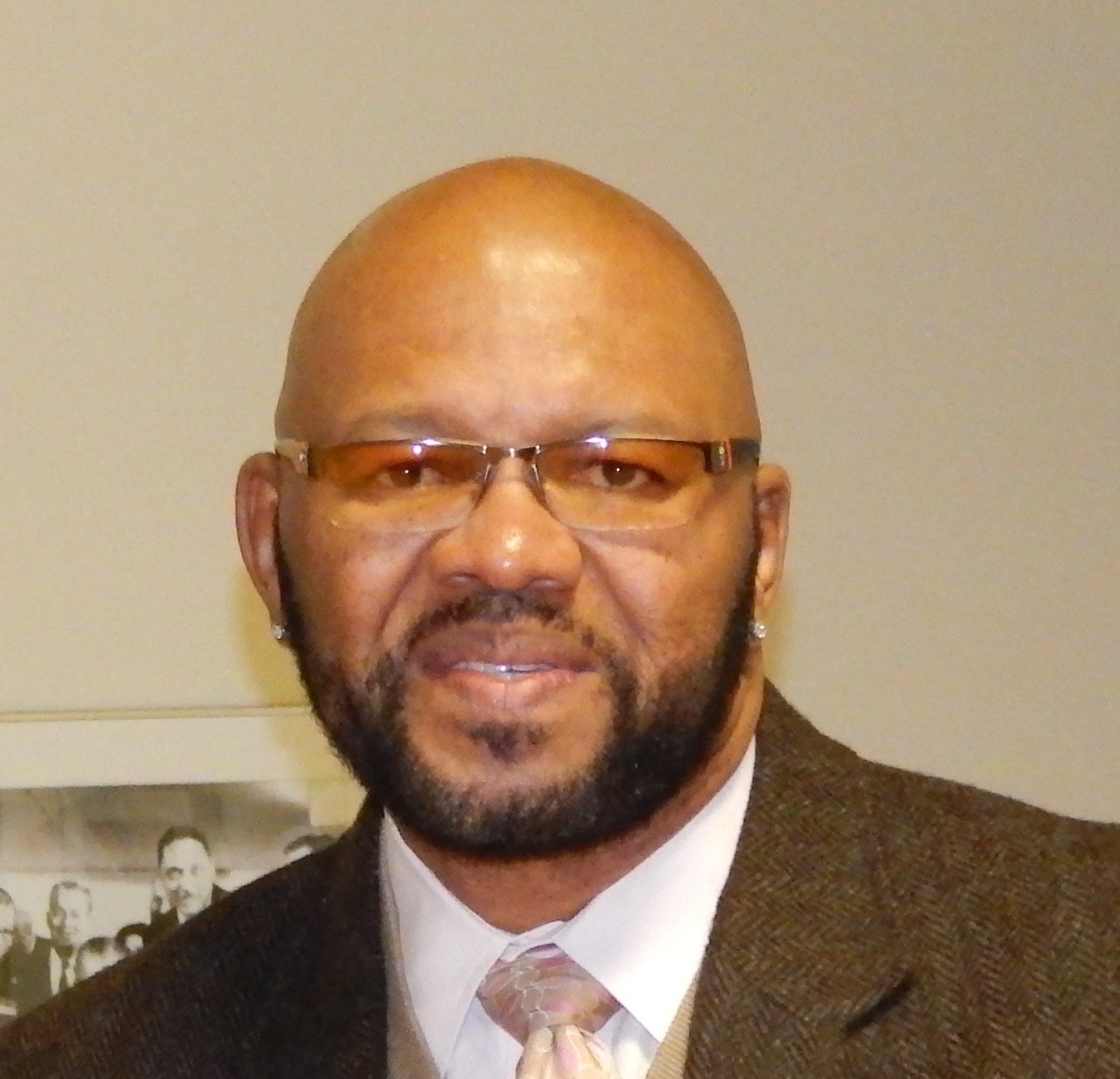